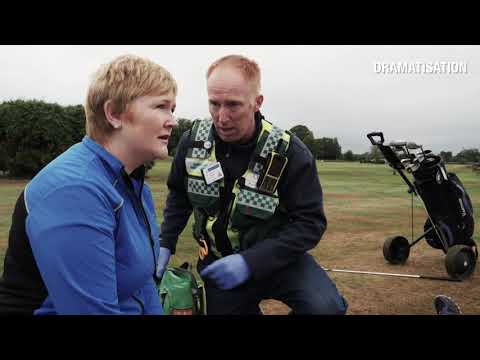 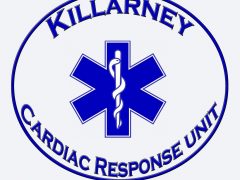 The Killarney Cardiac Response Unit, part of Kerry county CFR Link is a voluntary Unit of approximately 40 volunteers, from all sectors of society, who respond to 999/112 emergency Cardiac Phone calls.

We are activated once a Cardiac call is made to Ambulance control and cover an area of 8km from the centre of Killarney Town. The Responders have a Pager/Radio on them which is linked in with a control phone through the National Ambulance Service.